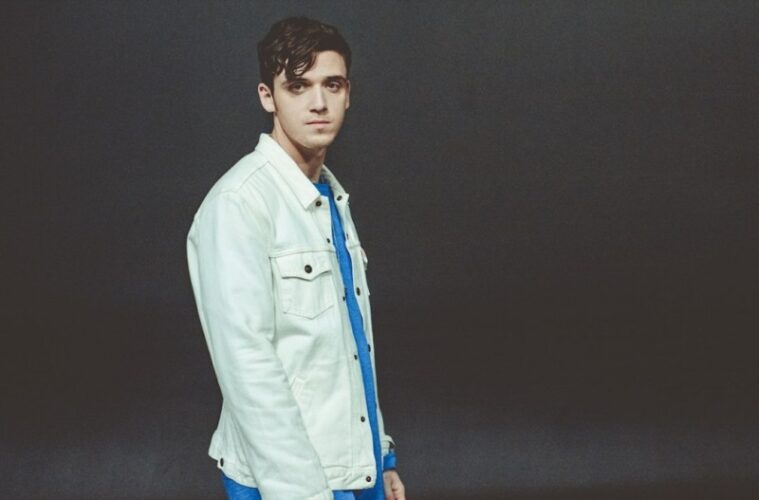 Fresh from his first Asian tour, Lauv just released his latest single, “Sad Forever.” With it, he aims to touch on mental health and the dangers of depression. “I wrote sad forever at a time when I was extremely low. I was dealing with depression and OCD but hadn’t really recognized or gotten the help I needed,” the singer shared in the track’s music video. It’s the second single off of his forthcoming debut album, “~how i’m feeling~.”

Watch the music video below:

The singer shot the music video live in concert during his Manila stop in the Philippines. In it, he appears surrounded by legions of fans as he blurts out the lyrics of the song. Consequently, Lauv will donate all of the track’s proceeds to various mental health organizations. This includes ‘Bring Change 2 Mind’ and ‘Time to Change’ from the UK. “By donating all proceeds to mental health organizations, I can only hope it helps others take their first step to ask for help too,” he stated.

Lauv has had a tumultuous history with mental health himself. The singer explained on an Instagram post, “I recognized and still recognize now that my mental health is an ongoing process & at any moment now or in the future, those feelings could get stolen away again and I could find myself back in the dark place.”

As of this writing, there’s still no word as to when the singer will release his debut album, “~how I’m feeling~.” For now, he’s dropped two tracks from the upcoming record, this one and “Drugs & the Internet.” He released the latter back in late April.